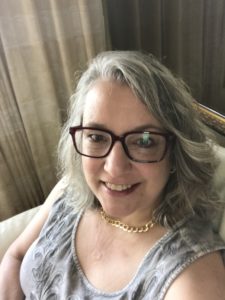 I’m young enough to learn new things. I’m a year and a half into Taekwondo (Orange belt, thank you very much), and I just received my Open Diver Certification this last weekend (for the second time–long story).

But I’m old enough to have failed in my career choice, despite some hopeful and fitful starts, and young enough to have it hurt like hell. And now I fear I’ve reached a point where no one will take my desire to try again seriously. And I want to try again.

So I figure I have about thirty years left in me. What do I want to do with those years? I have family members to take care of, my own health to look after, and a couple of dogs I like. I am old enough to be sensible, but young enough to dream.

The Age of Wonder: The Romantic Generation and the Discovery of the Beauty and Terror of Science by Richard Holmes